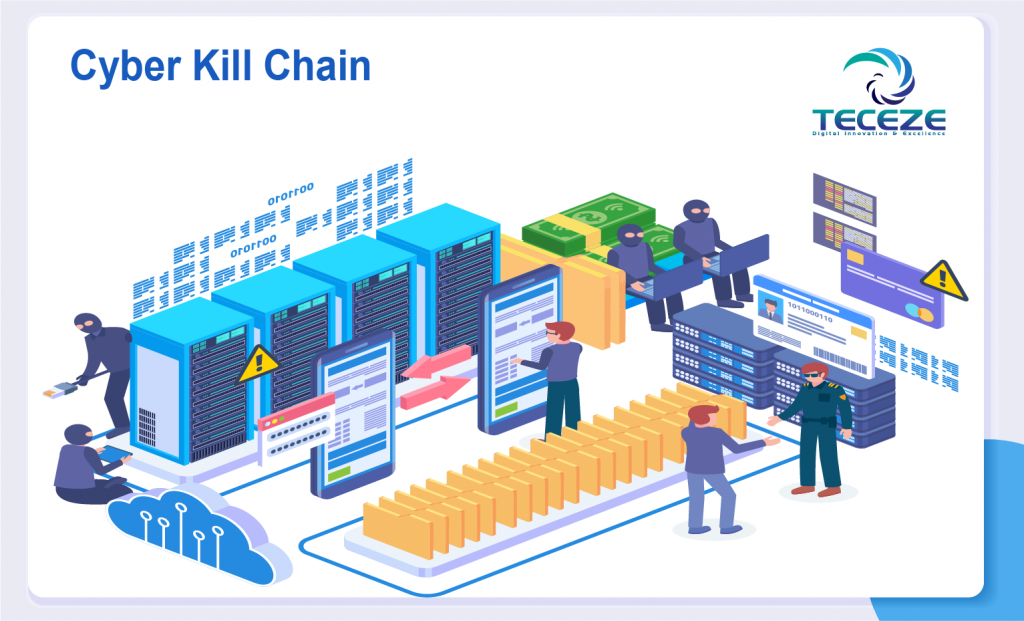 The cyber kill chain is used to demonstrate each and every stage of a successful cyberattack. It is an end-to-end procedure to demonstrate a hacker’s footprint. Using the Cyber Kill Chain model, we can understand the security posture of an organization and where the security vulnerabilities lie. This model provides a third-person point of view in understanding the entry point of a hacker into an organization and how the hacker tries to step inside your organization’s security perimeter.

In cyber kill chain cyber security model, the attack is stimulated from a hacker’s perspective against your organization’s existing security defense mechanism that is in place. While simulating an attack and identifying the flaws isn’t the only factor to determine, rather the impact and extent of the detected security vulnerability is to be known as well. Also, when a vulnerability is detected then it is implying that your organisation’s data is compromised.

There are 7 phases of the Cyber Kill Chain:

This is the initial phase of identifying a target. Hackers initiate a search through the Internet to find possible email ids, social media accounts, any high-level conference attendees list to get a plausible target. It is easier to assume that such searches cannot be protected. The hackers succeeded in getting information on their target via the Internet is mainly because of the poor security reasons. The reconnaissance phase can be reduced when the attack surface is less. And reducing your organization’s risk to exposure can very well hinder hacker’s advances. Therefore, email phishing and CEO whaling attacks can be minimized accordingly.

Once the target is acquired, the cybercriminals attempt to intrude on your organization’s security perimeter. This includes firewalls, intrusion prevention systems (IPS), and authentication devices. Hackers make use of various methods to gain entry to their target system. The most common attack vector is social engineering and phishing emails. The cybercriminals attach malicious links in the phishing emails containing malware. Therefore, in the intrusion phase – the preparation and staging phase of a cyberattack takes place.

As the cyber criminals gain the unauthorised access to your organization in the exploitation phase, they attempt to break into the organization database and confidential accounts. Hackers use brute force attack to steal passwords or gain admin access to take complete control of the compromised system. If this brute force attack succeeds, then it can very well lead to identity theft or money theft.

In this phase, hackers exploit the organization’s internal network. They attempt to succeed in accessing the email inbox or sensitive information. This is mainly used in Advanced Persistent Threats. The lateral movement phase is more into implementing a backdoor to gain access to your organization’s data.

In this phase, the cyber intruder makes sure to avoid trails. In other words, hackers would delete or edit logs, forge timestamps, or mess with your organization’s security systems. This is done by hackers to make it look like there wasn’t a breach occurred in the first place. By doing so, hackers make it tough for cyber forensics to catch them.

In this denial of service phase, the hacker interrupts the functions of the targeted device by sending a wave of requests. This DoS attack is a decoy.

The Cyber Kill Chain model demonstrates a hack – to gain unauthorised access to data or assets inside your organization’s security perimeter. The attacker performs reconnaissance, the intrusion of the security perimeter, exploitation of your security vulnerabilities, gaining and escalating privileges, lateral movement to gain access to more sensitive data, attempts to obfuscate their activity, and finally, exfiltrate data from the organization.

cyber kill chain is used to demonstrate each and every stage of a successful cyberattack. It is an end-to-end procedure to demonstrate a hacker’s footprint. 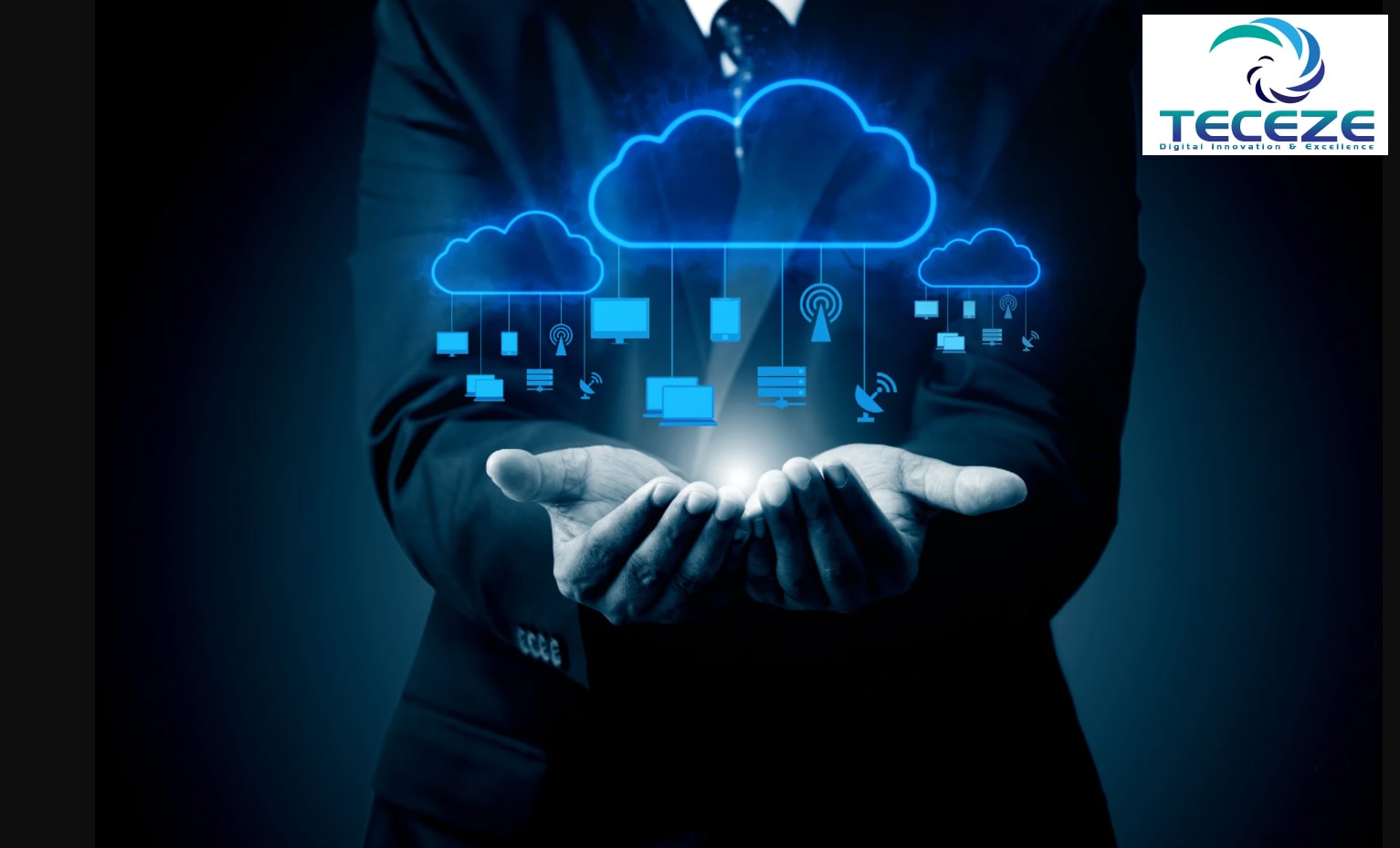 A growing number of businesses and organisations see shifting some of their IT workloads to the public cloud as not just a smart decision, but also a critical component of their overall IT strategy. 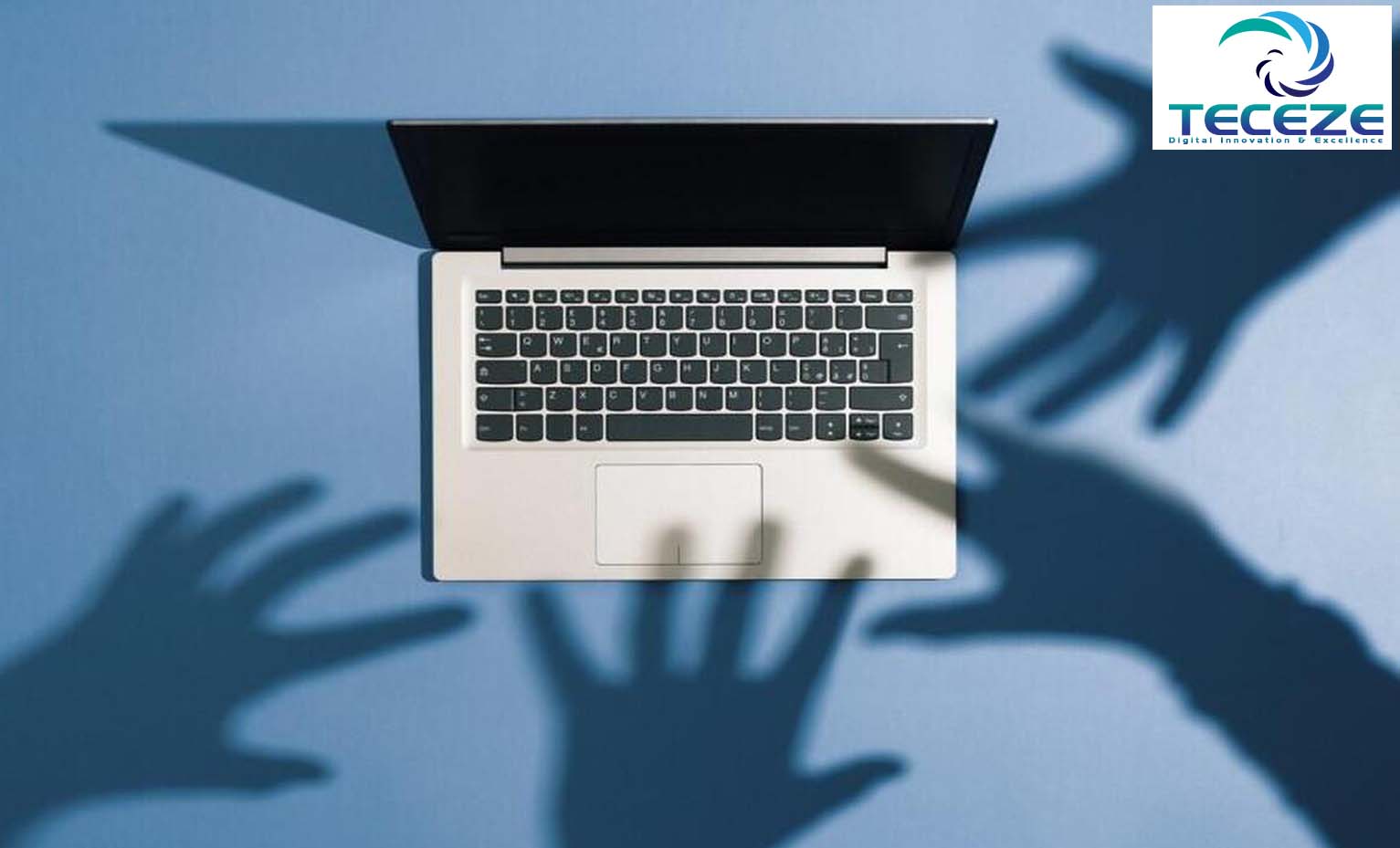 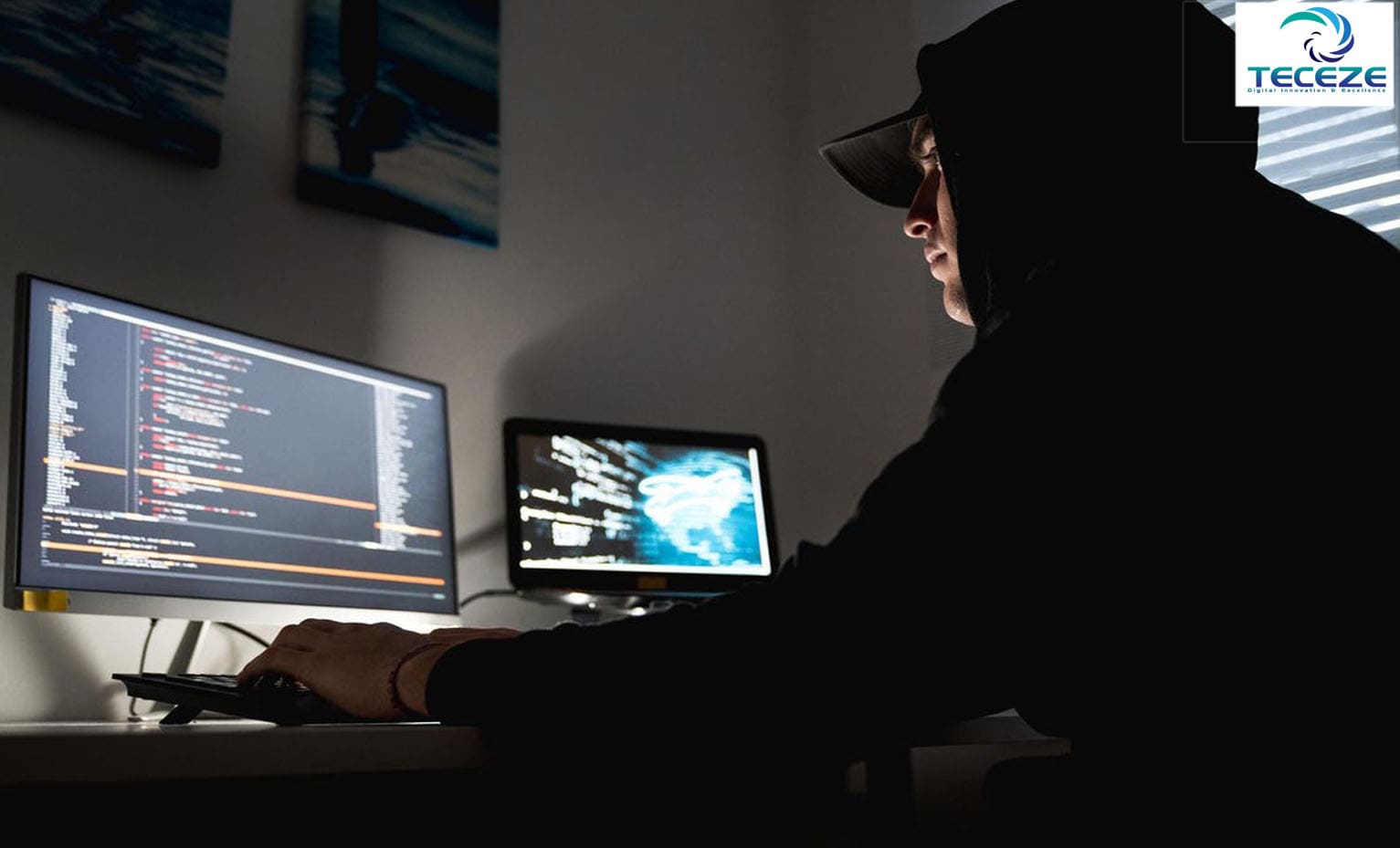 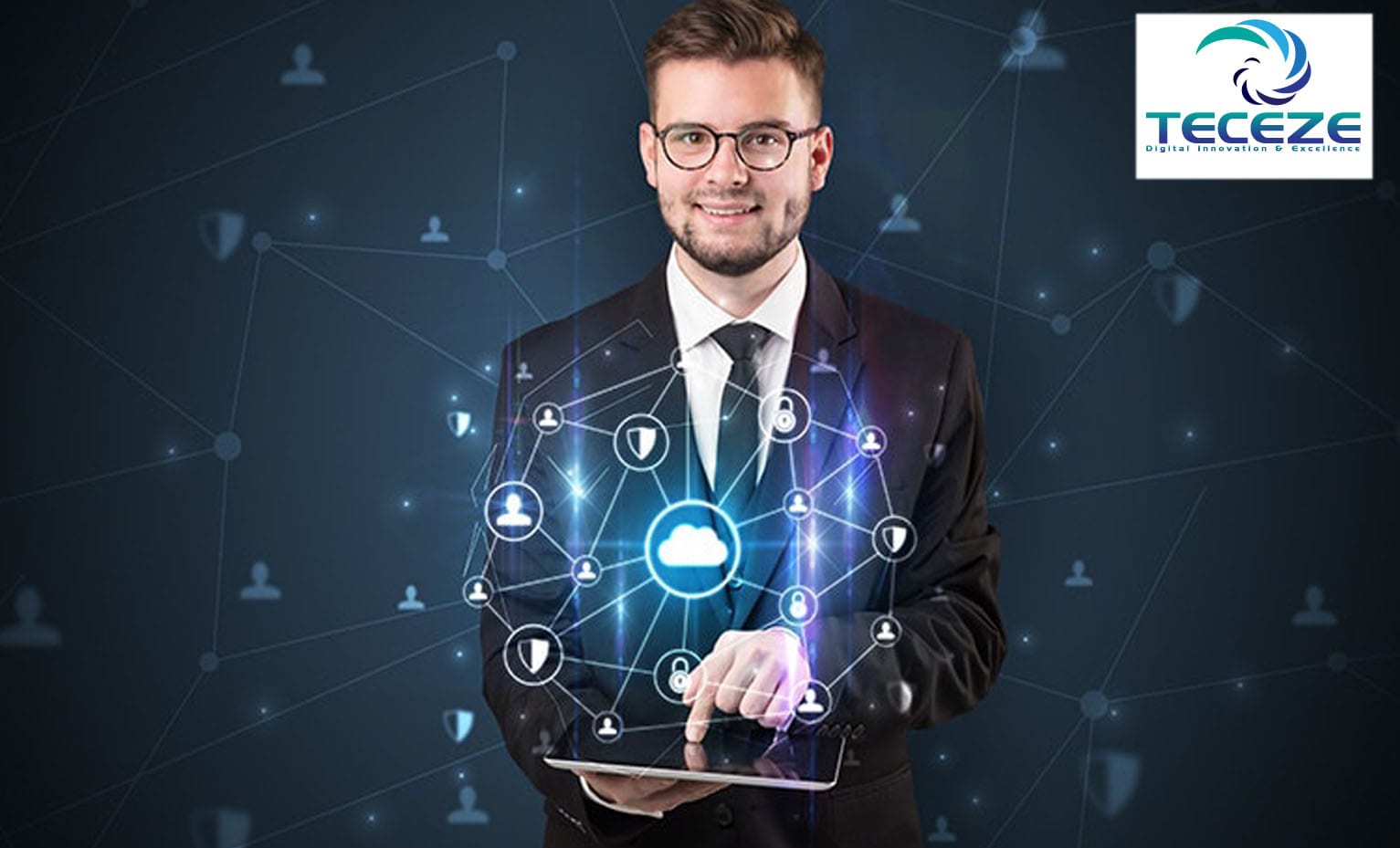 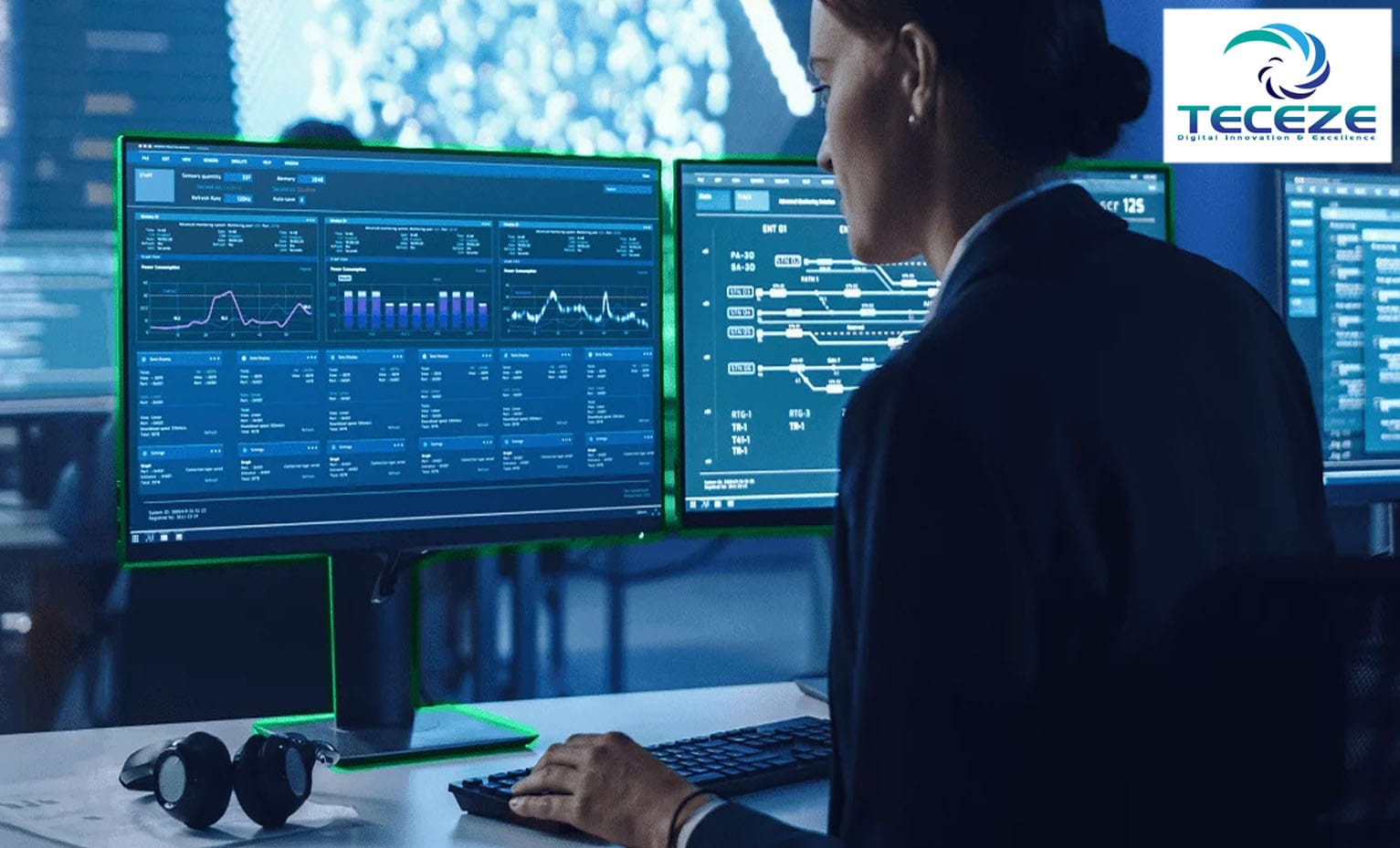 Why is IT monitoring and reporting critical to your company's success?

In today's world, every business relies on technology. Any office-based business will rely on networking as well. However, how can you be certain that your network is working as hard as it can for you?